To Georgian Edinburgh, where in the summer of 1738 an almost-centenarian wed a nervous “undefiled” lady of about seventy. My interest was caught by the idea that her primary reason for pursuing marriage at such an advanced age was a fear of the “old maid’s curse” – presumably the already well-established saying that old maids were destined to “lead apes in hell” (I think it crops up in Shakespeare, correct me if I’m wrong). As a result of this proverb, by the eighteenth century the spinster, a most unfortunate class of female, was often referred to as an “ape-leader”.

Edinburgh, June 22. A very extraordinary Marriage happened here this Week; the Man is near 100, and the Woman about 70; she had liv’d an undefiled Virgin till this Time, but apprehensive of the old Maid’s Curse, resolved to be made a Wife before she died. He had liv’d threescore Years with his former Wife, who died only a few Months ago. Hence People will conclude he’s a stout old Man, to venture on a Maid at this Time of Day.” 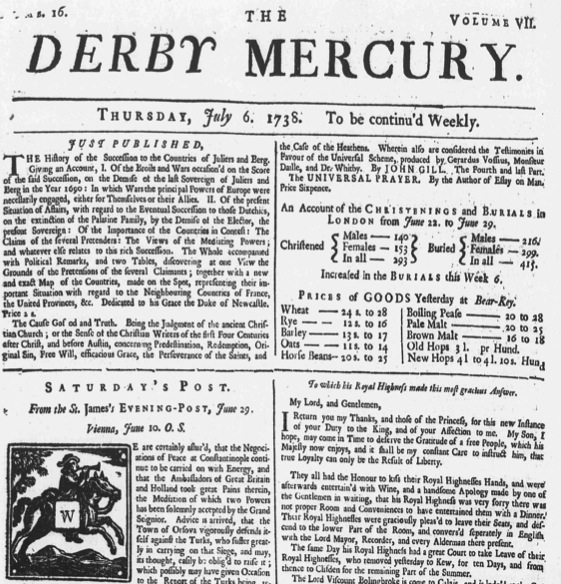